Ruth was a woman with little or no control over her temper; with certain people, she seemed to lose it. She was a Christian and understood the implications of her actions; she also felt sorry for them once she calmed down.

Her husband, Jonathan, would call her to order on different occasions because of the way she spoke to and treated other people, mostly the House help, Rona. Ruth would argue that Rona was always at fault and refused to see that there were different ways to deal with people’s weaknesses.

One day, Ruth went to see her mother-in-law, Esther about her health. Now, both women were not close and tried their best to live at peace with each other; however, Esther was bitter. She had been sick for months, and Ruth hadn’t bothered to call. Ruth knew nothing of the illness, but because she had not taken the time to call Esther, the fault had was duly assigned. During the visit, Esther was cold to Ruth, hardly acknowledging her greetings and compliments. When Ruth was done with her visit, deciding to cut short the trip to hell, she got up to leave. At that point, Esther had had enough, and she made Ruth know it. Esther flew into a rage and lashed out at Ruth, not only to hurt but to correct, Ruth was stunned. Not just at the anger but the words coming from Esther’s mouth. In the end, Ruth left without a word, deeply hurt and angry.

On her way home, as she spoke to God about what she had experienced at Esther’s. The Holy Spirit reminded her that she had been treating people the same way for a long time. He led her to a verse in scripture, Galatians 2:20:

‘I have been crucified with Christ; it is no longer I who live, but Christ lives in me; and the life which I now live in the flesh I live by faith in the Son of God, who loved me and gave Himself for me.’

She understood that she was still alive and in control, though she should have died in Christ and allowed Him total control of her life. The more she reasoned with the Holy Spirit, the less she blamed Esther, as she realized that all that had happened was to teach her.

On hearing what had happened, Jonathan had wanted to speak to his mother, but Esther stopped him from taking action. She understood that God had allowed it for her good and asked the Holy Spirit for ways to make amends.

As she prayed, the Holy Spirit highlighted different verses in scripture that showed her the error in her ways:

She had believed she could not be free or control her temper, but the Holy Spirit was teaching her that walking in Him, meant walking in self-control. She was at liberty to live like Christ and had the power to do it by the Holy Spirit. She realized that the God she served was first and foremost, the God of love and that to walk in God’s Spirit, was to walk in love. Without love was to walk without God.

Her words were indeed Spirit and Life and were intended to give life and not death. In Christ, she had died so that she would live in obedience and total trust in God. She recoiled at who and what Rona would be praying about and asking God for help.

Armed with this knowledge, Ruth went back to Esther and apologized for not showing her love. Ruth also prayed that the Holy Spirit would guide and remind her to love and care for Esther, not as a duty but as a child of God. She started learning to walk with the Holy Spirit by faith, and as this continued, she built the habit of talking to Him more about other daily issues that she encountered.

It has been a month, and though Ruth still finds herself about to revert or rarely reverting to her dead self, she walks with the Holy Spirit literally, and He guides her way.

What weakness do you see yourself exhibiting in the flesh, have you taken it to God?

Till next time, be transformed!! 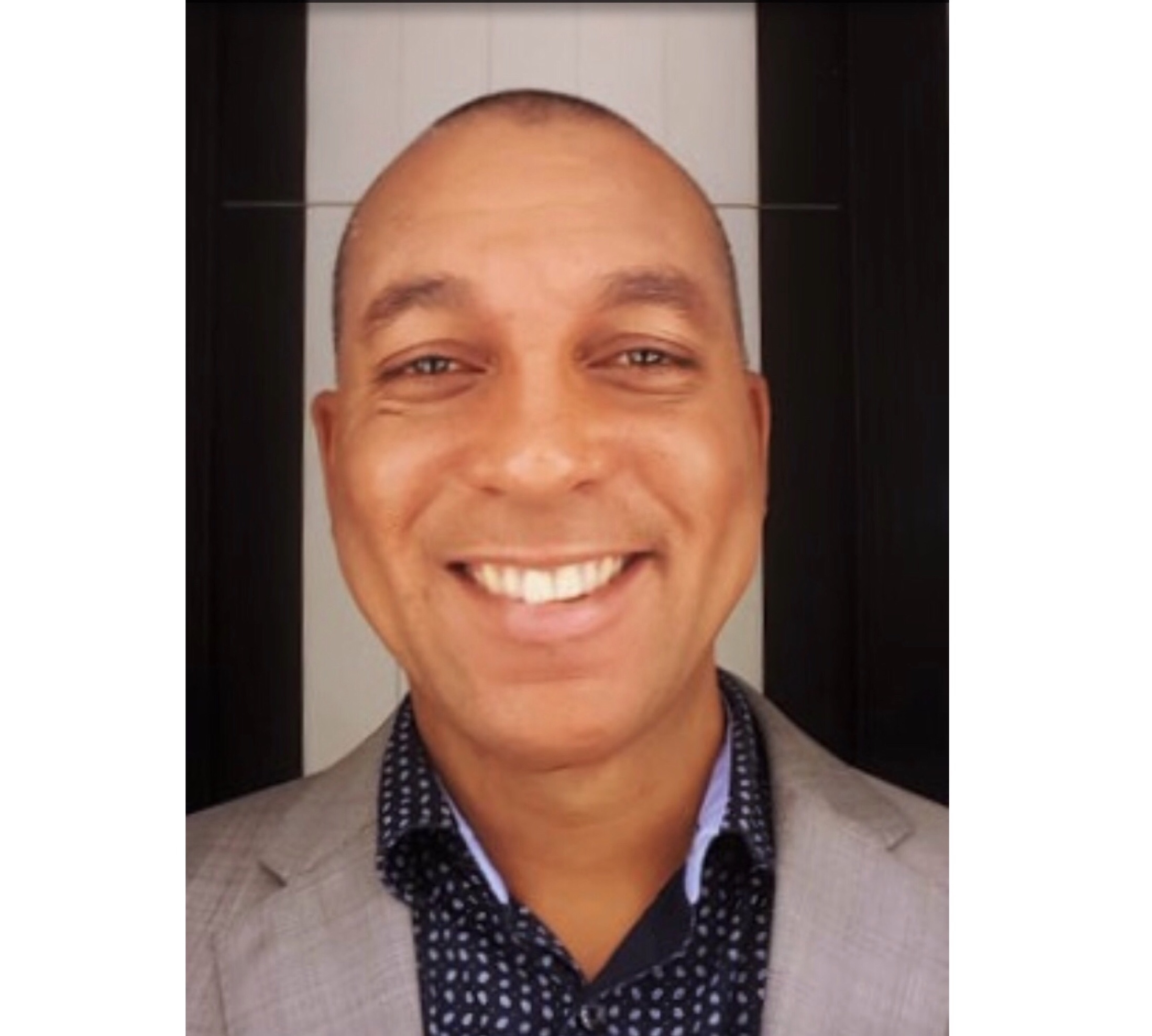 Matik Nicholls who was born in the twin Caribbean islands of Trinidad & Tobago. He grew up climbing trees and frolicking in the waves, surrounded by the vibrant creativity of soul music and the pageantry of his island people. He is part businessman, part churchman, part author, part surfer. His passion is to inspire, equip and empower people to walk in their purpose and fulfill their potential. He is happily married to his life partner; Tricia and together they have a beautiful blended family of five…